Exhibition hall of the Fish Market of Alicante, from the 27th of October to the 10th of December of 2017

Memorial aims to revisit the funeral monument or memorial, a reflection about the perception of absence, the persistence and dissolution of the memory.
It combines different significant elements, some of them specific, like for example the benches with commemorative plaques dedicated to a person who has passed away. In this particular case, the Stanley Park benches in the city of Vancouver (Canada) are placed facing the sea. In a way, the inscription that commemorates the departed turns the bench into a symbolic object in which the image of the absent person sitting on the bench contemplating the sea meets the view that the late person had from that bench: “this sea was seen by him or her and I observe the same sea”.
Other meaningful elements are part of the cultural traditions, like the association between death and navigation. From the boat steered by Charon, in charge of transporting the dead through the underworld of Greek mythology, to the boats found among the burial objects of Ancient Egypt, touching on the Viking funerary rites in which the relevant characters were delivered to the sea in a Viking longship which was set afire, the association with navigation as rite of passage is part of our collective imagination.
On the other hand, it alludes to the ephemeral character of the recordings of memory, in this case amateur family films, and the problematic relation between these recordings and our own experiences: is our memory built on our memories or on the recordings of our memories?
The combination of the bench-boat penetrating into a tempestuous sea, and with the projection of a family recording that fades to white light is intended to illustrate the persistence of memory; but at the same time, through its progressive loss of focus, it shows the idea of how it transcends the particular to allude to the abstract: to the essence of the remembered person.

The artwork is dedicated to the memory of Inocencio Galindo Mateo, 1964-2012. 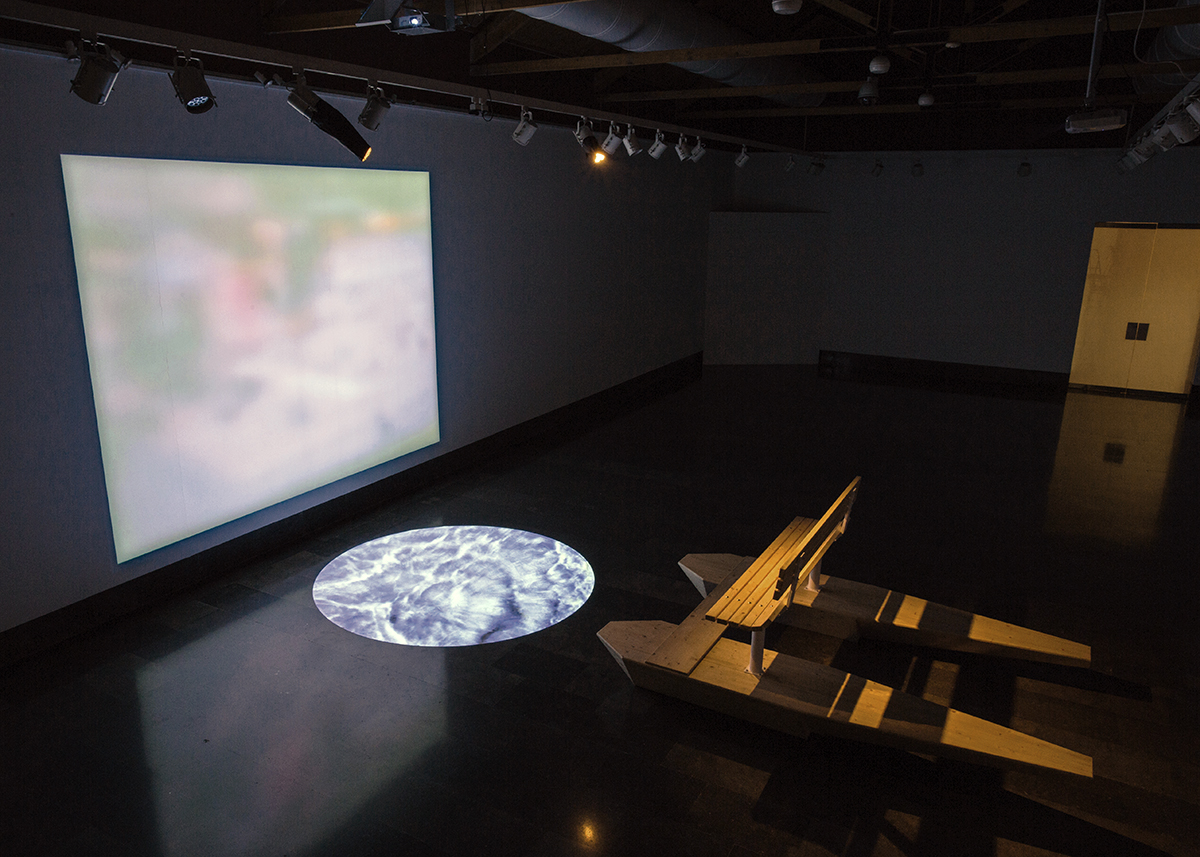 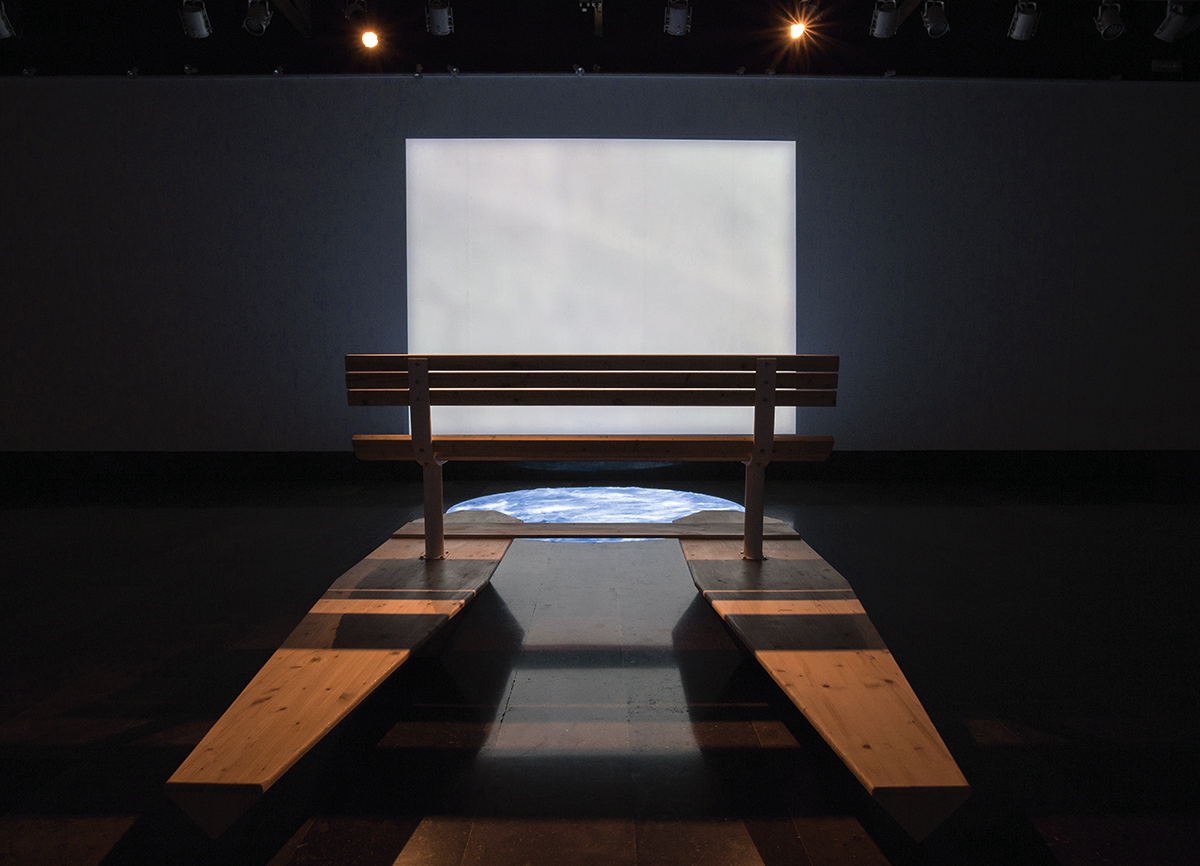 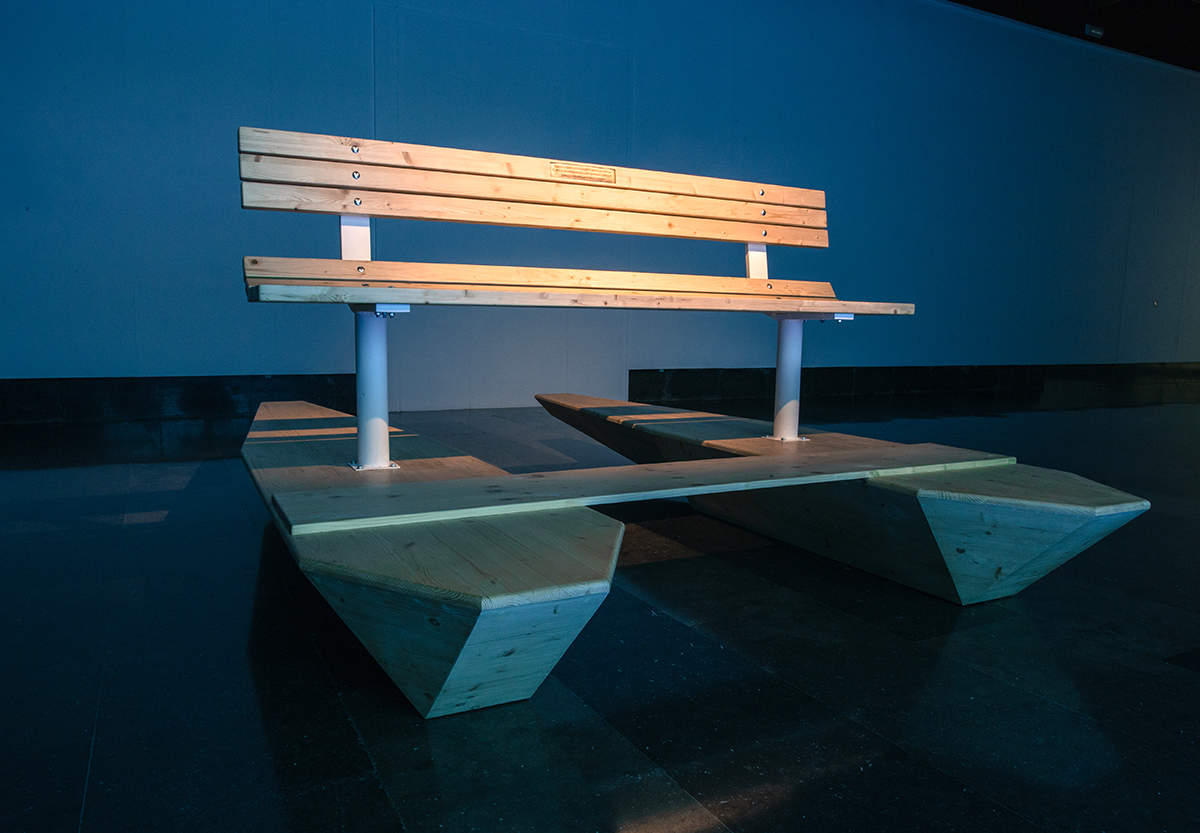 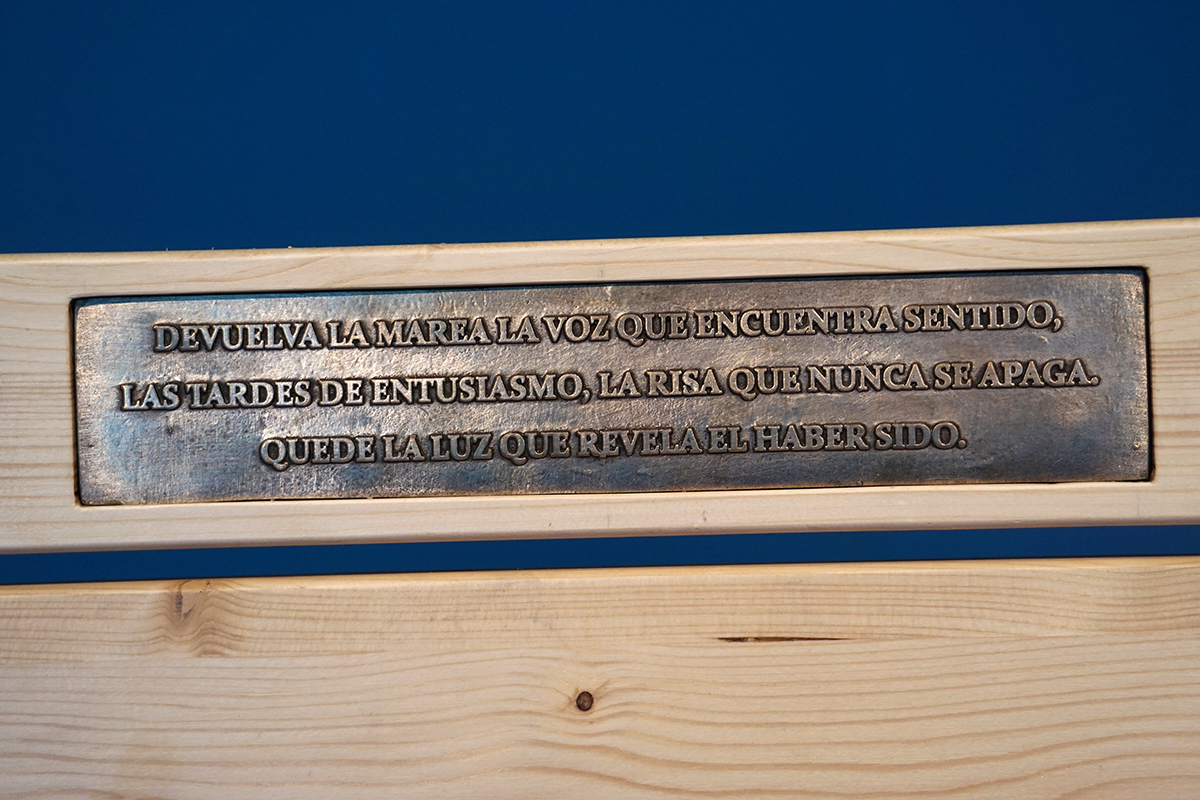 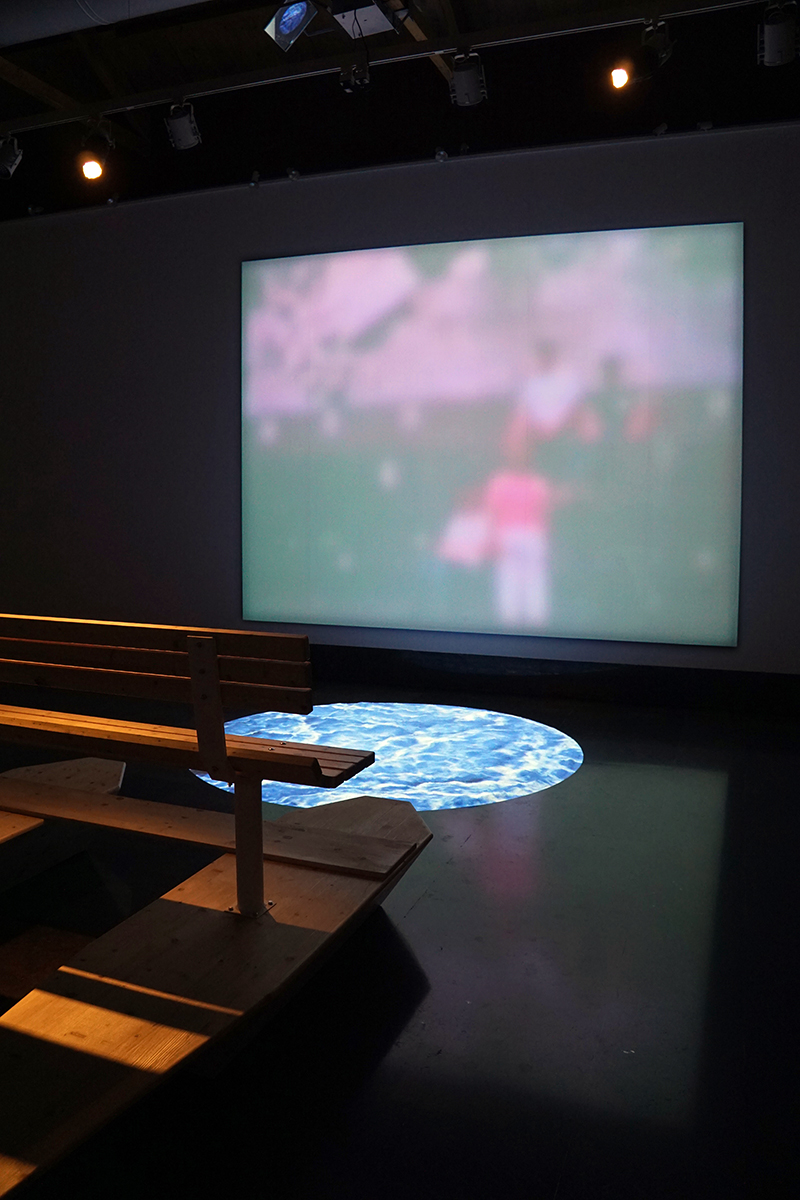 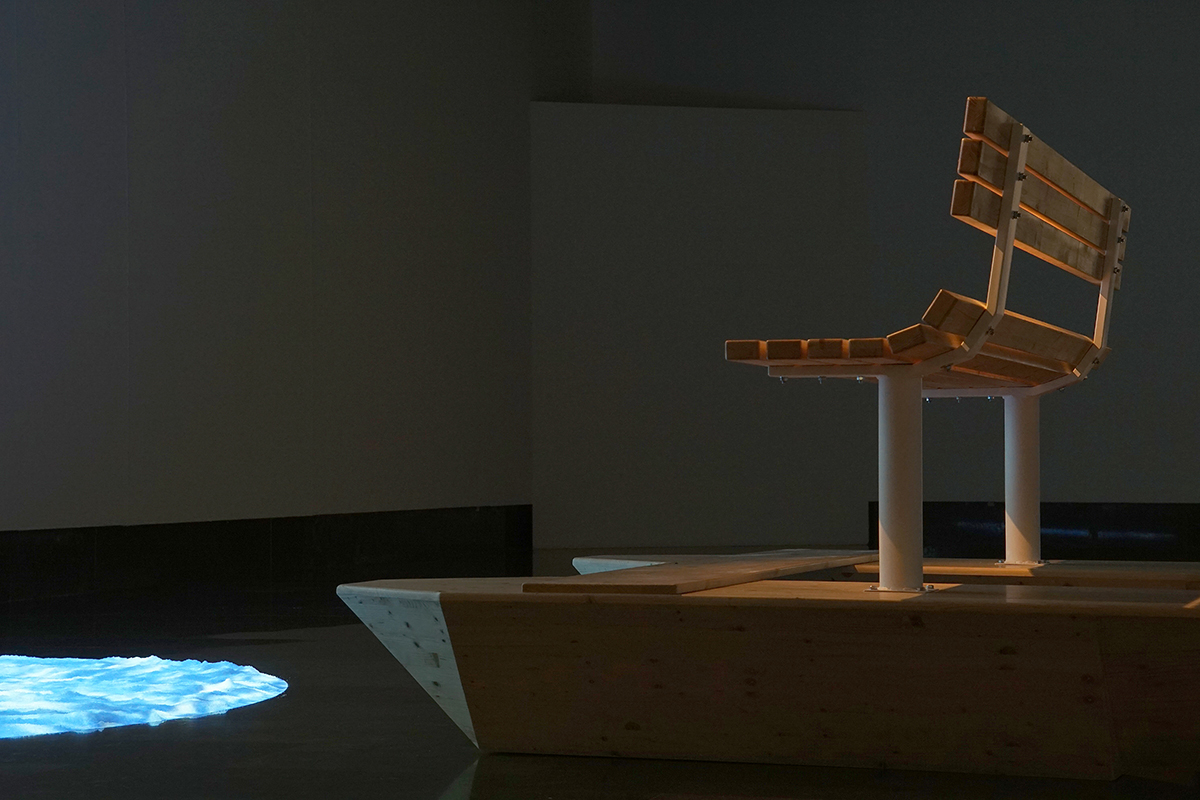 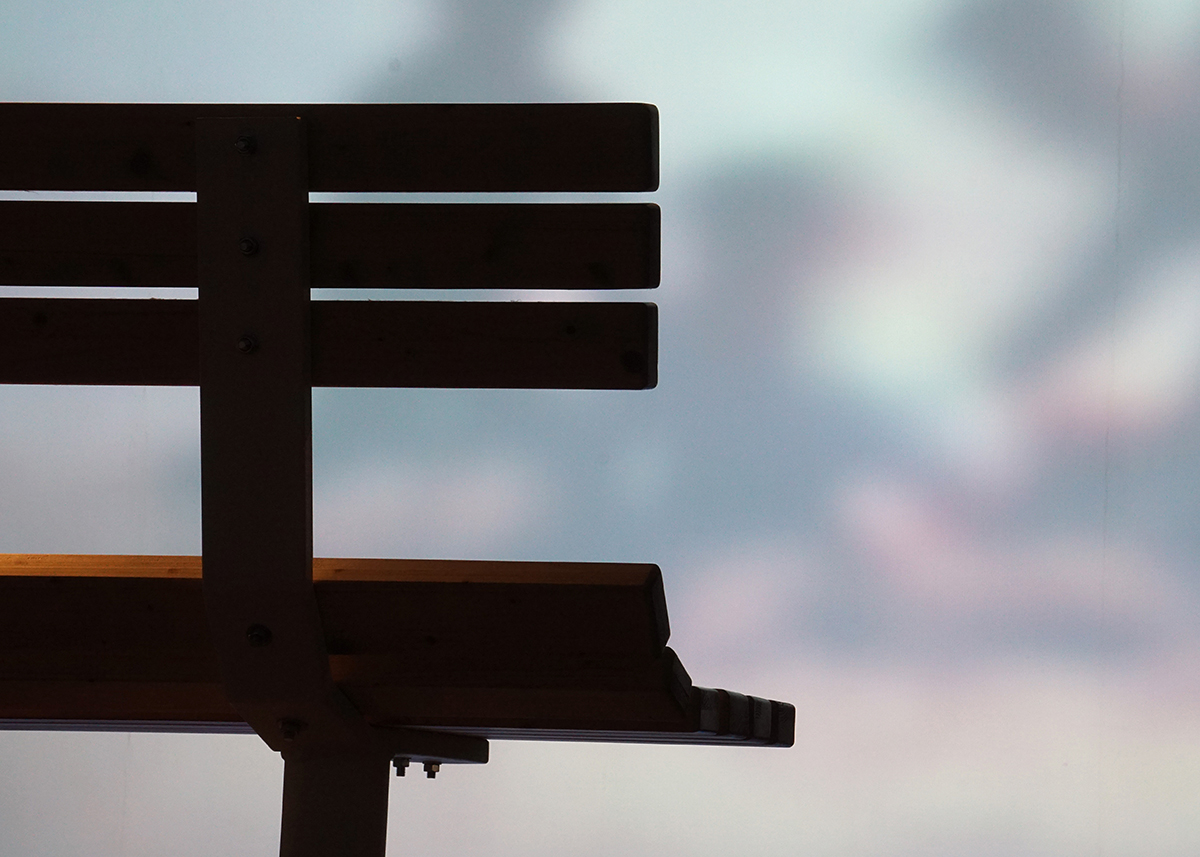 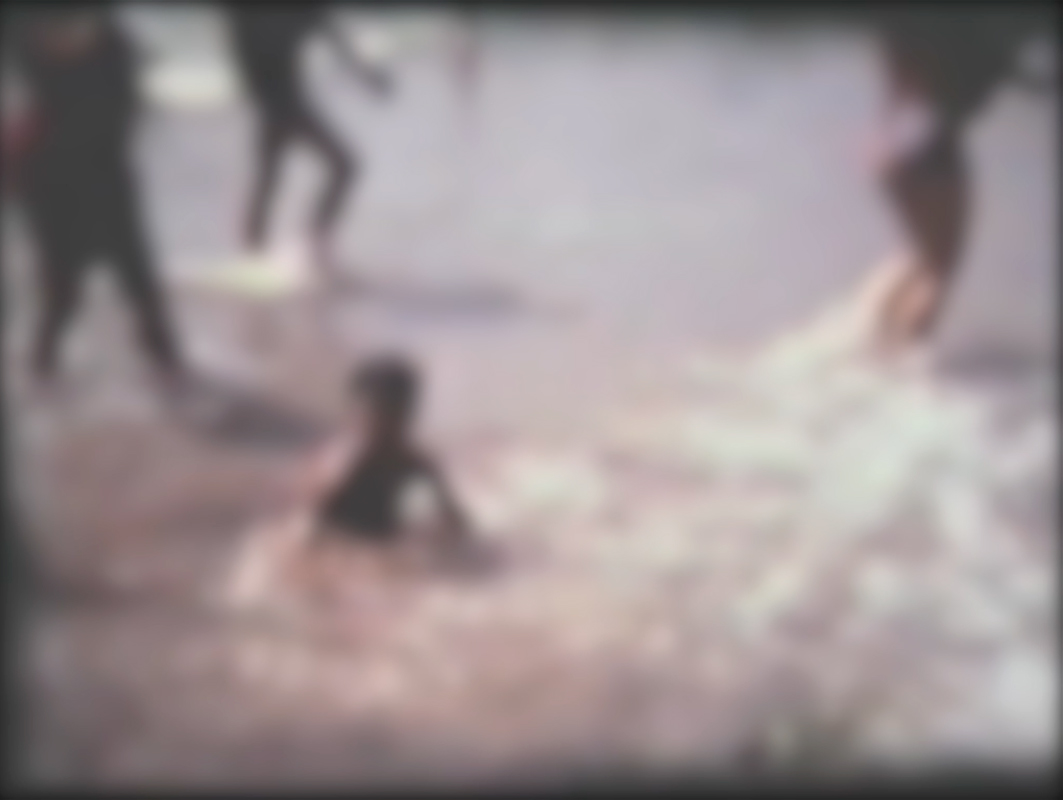 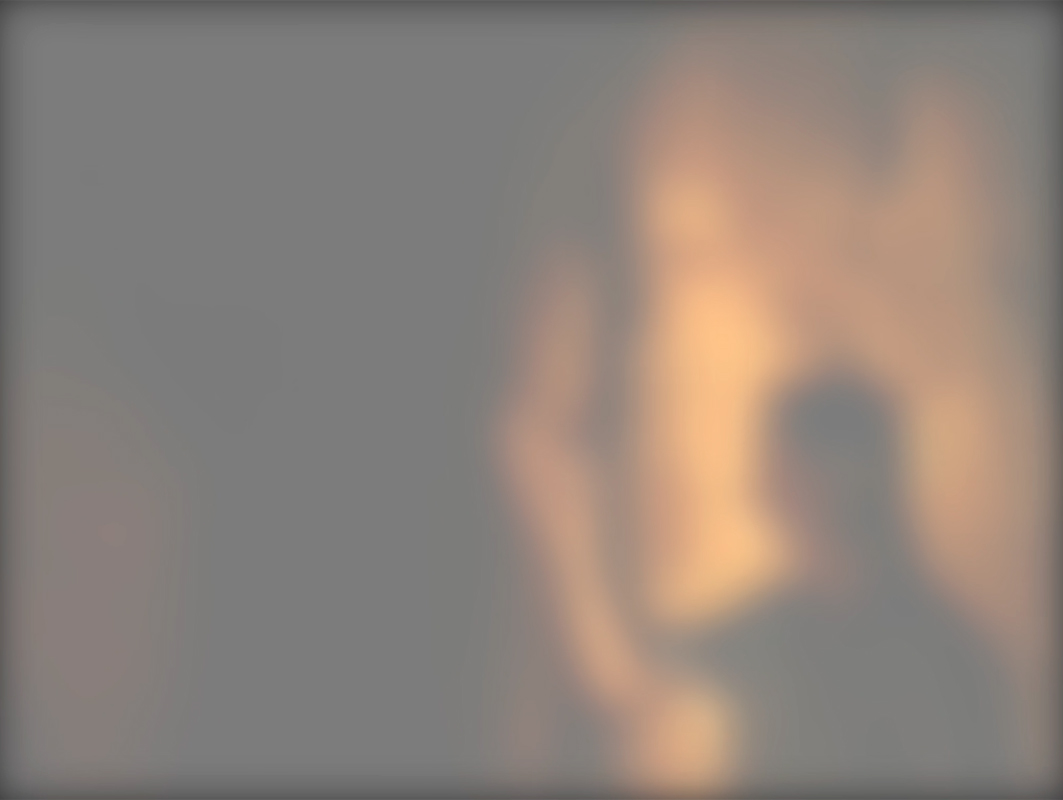