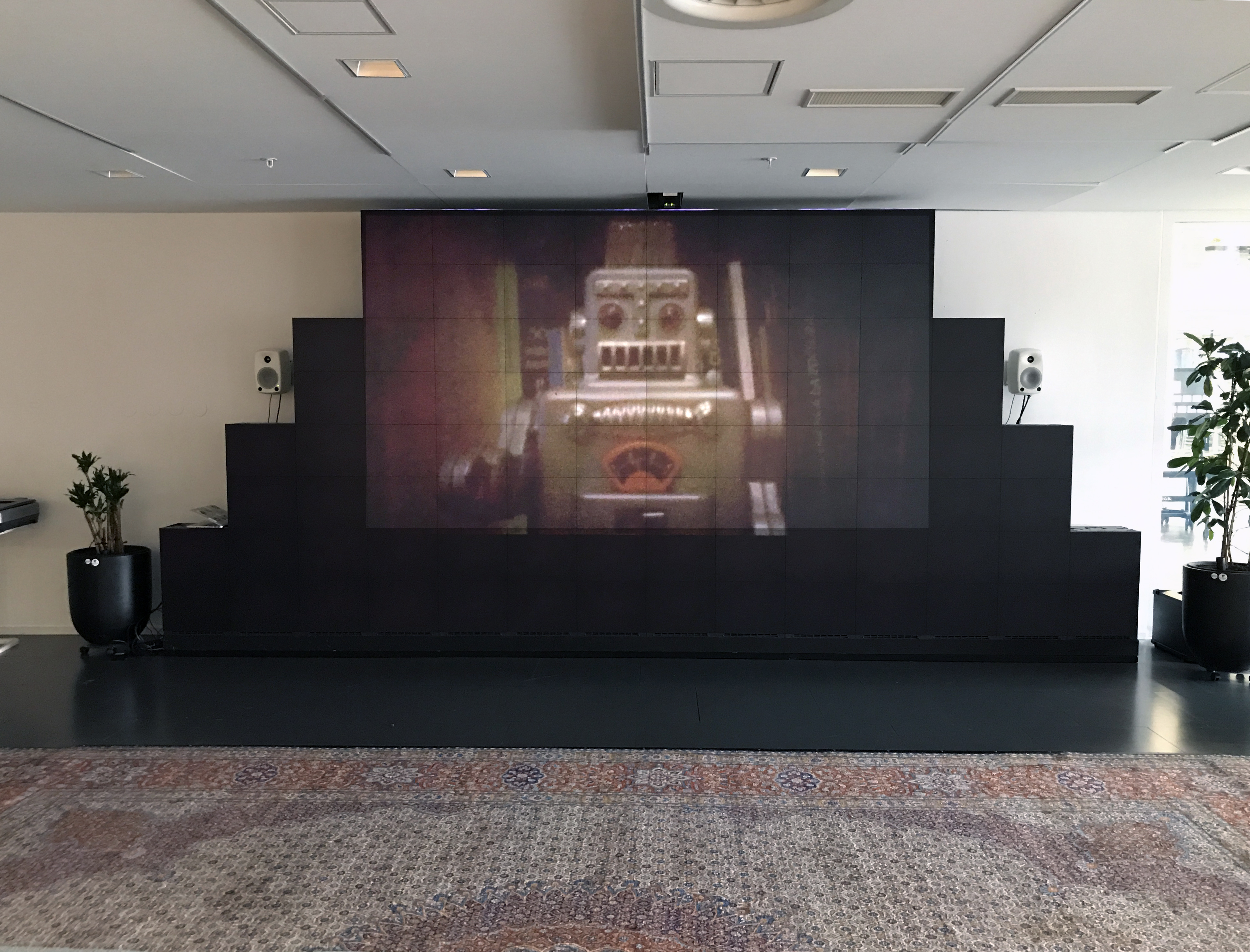 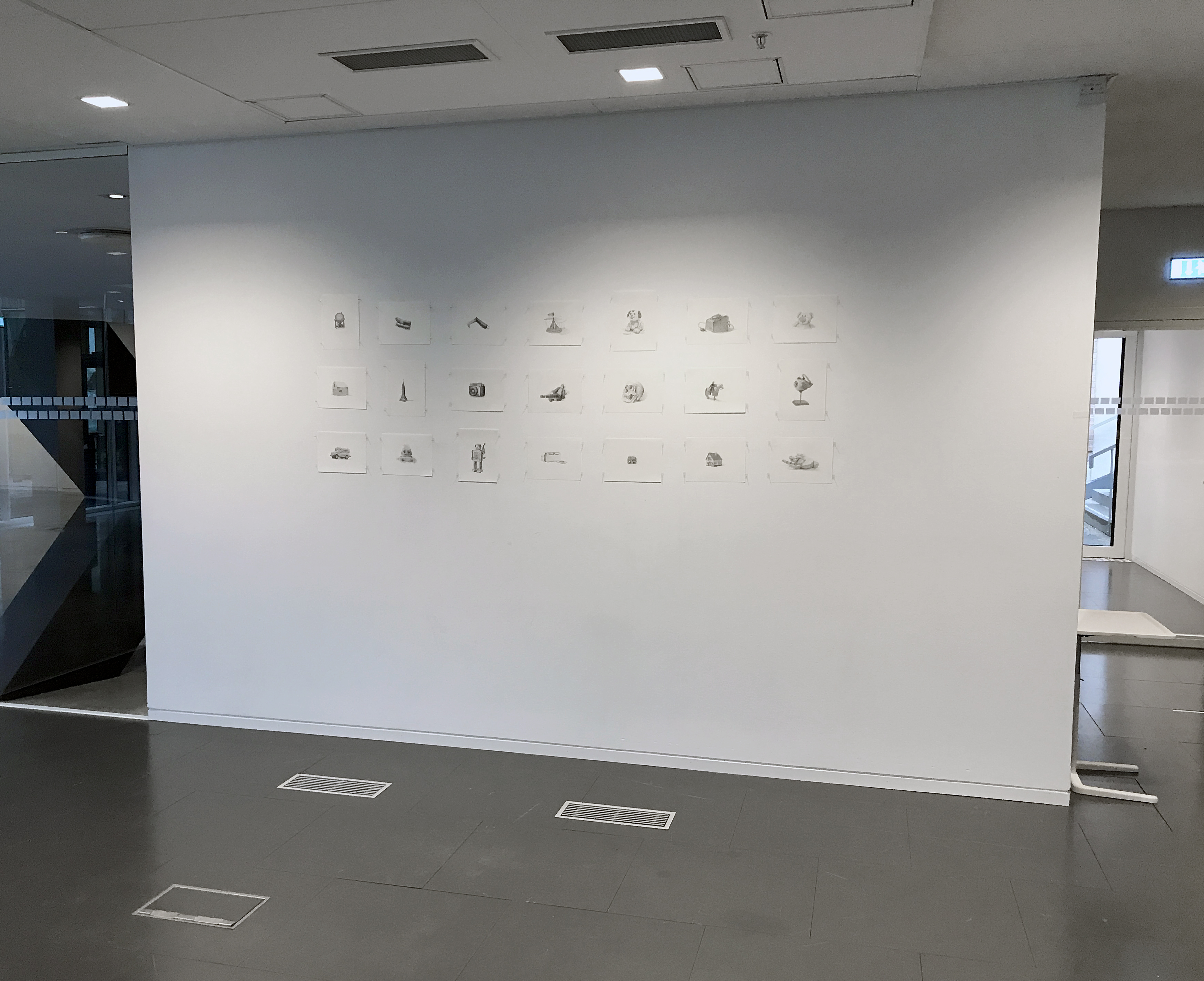 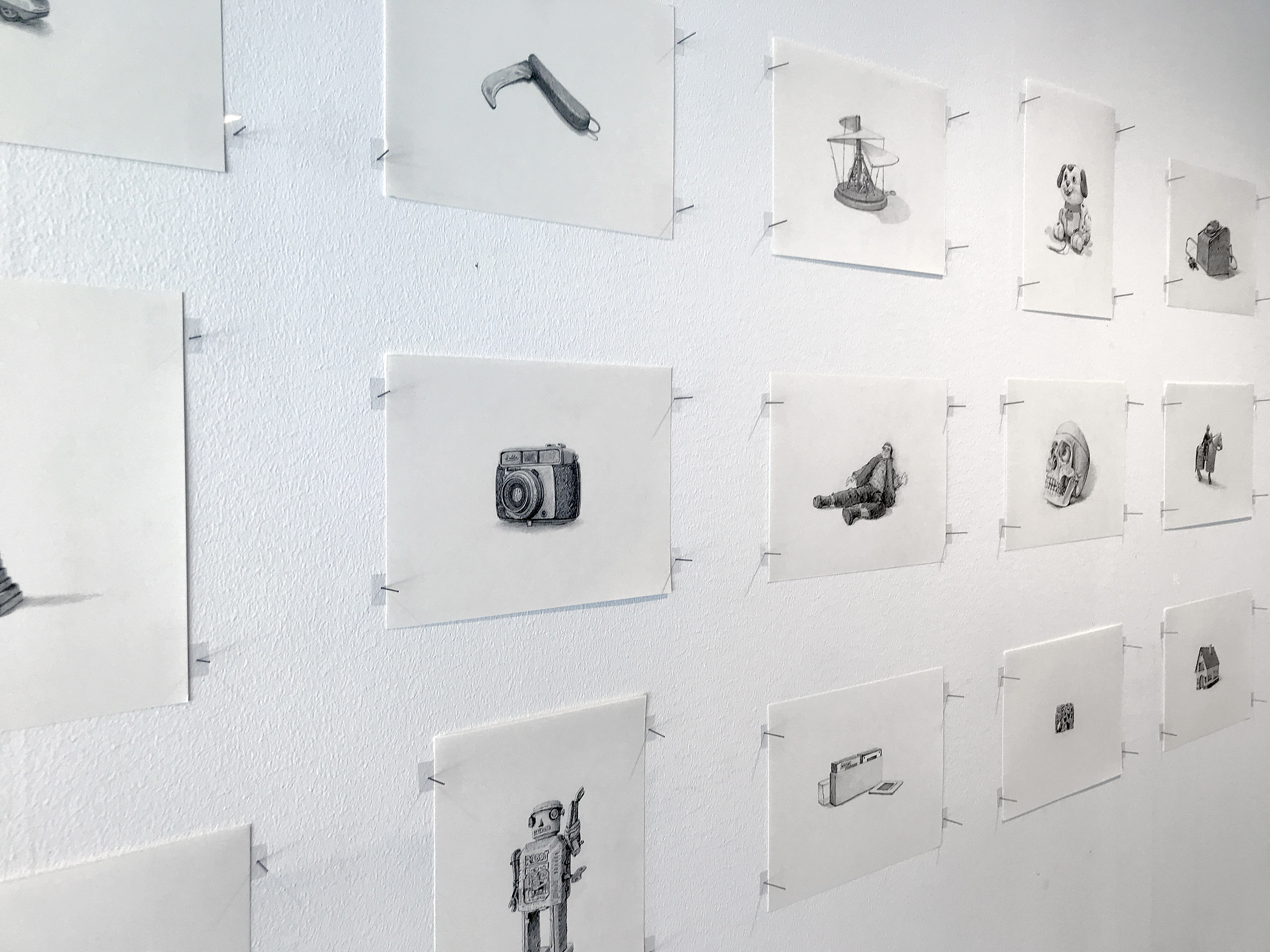 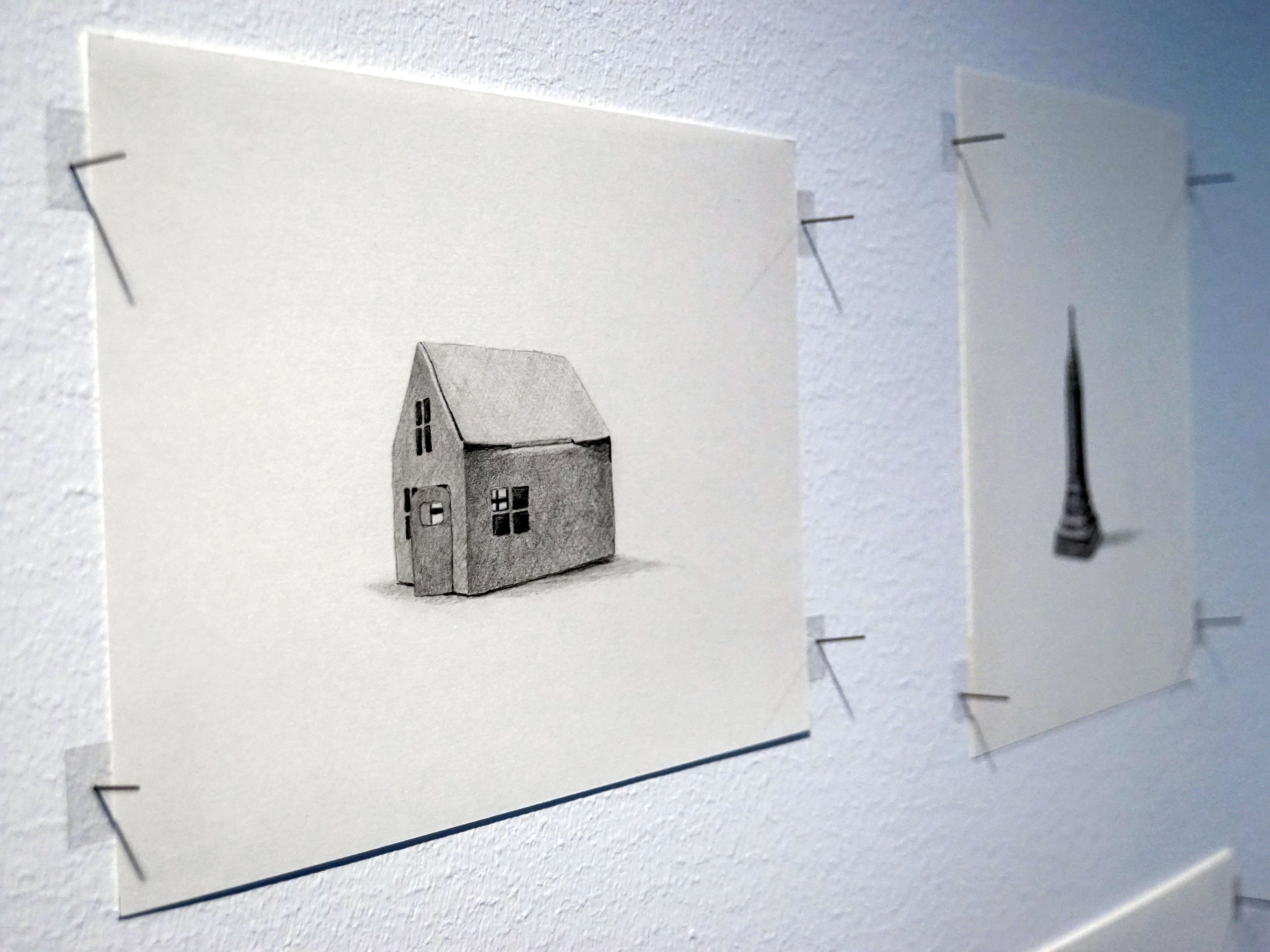 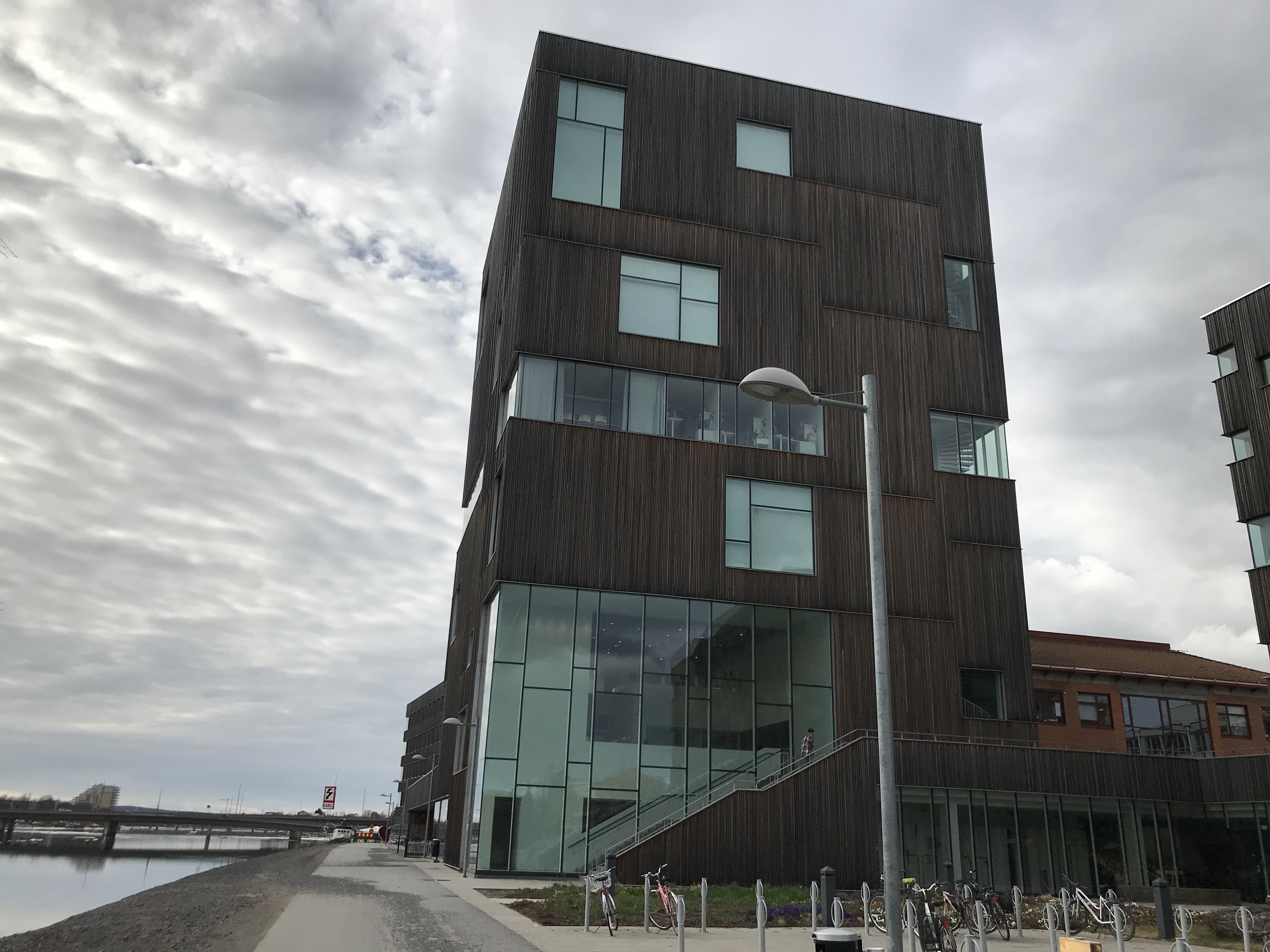 The End of the Biography is an experimental approach to the expression of the passage of time and its sedimentation as memory, using home and its objects as place where life is condensed and the moment to abandon it, the move, as an inventory of objects and memories. Expression of the memory that permeates this space of transit, trapped in empty drawers, half-open cabinets, in the cupboards. Those things that not can be loaded in the transfers, lived moments that remain in the rooms, as a footprint that reverberates in our desire of not losing what we yearn for.

The project is  composed of two videos and twenty-one drawings.

The videos were made from a series of dissolved still shots, filmed with a stenopeic lens on a digital camera body. Thus, the sensation of time passing by when we contemplate these rooms is provided by the noise generated by the meeting between analogue and digital, between low-tech and high-tech.

The series of drawings were made using a camera lucida.

The video “The End of the Biography, 2017″ and the drawings “Robot Toy (detail)” and “Teddy Bear (detail)” were previously shown at the collective exhibition TRANS. lado. Galería Mr. Pink. Valencia, 2017.